Where have I been?

Hello I am the movie encyclopedia and if no one else will see it, I will.
Betcha haven't heard that line in a while. Hey readers, whoever happened to stumble upon my page or Robert Pattinson enthusiasts who wan't my head on a stake, I am back...for the most part. It has been almost an entire month since I posted my review of Piranha 3-D and ever since then I have been getting e-mails asking where I've been, if the site is dead and what my address is (don't ask). Well if you follow my personal Facebook page at all or know me personally than you know 50% of what I've been doing and for the rest of you I will explain after the break.
If you honestly don't want to hear me explain in great detail where I've been, just know that the site is alive and I am back.

Okay everyone here? Alright time for explaining! It comes down to three basic reasons and now I'll explain each one in detail.
First Reason-PAX 2010

As many people know by now, I got a job working as a journalist for a small unnamed magazine (it has a name I just don't want to say for various, mostly legal, reasons) as well as doing some freelance video work. What that means is I'll record footage, edit it, put it on a DVD and then sell it to interested party. But more on that in reason 2.

So I went to PAX as press (kind of felt nice having a special badge and all) and got to enjoy all the wonders of that. I hadn't really been to any large convention before, or at least one of that scale, so it was pretty overwhelming to take in, but overall it was one of, if not the greatest experience of my life. Getting to play all these games before they come out, interview famous people by gaming standards, meet my idol Noah Antwiler aka Spoony, and watching all these amazing shows at night? It couldn't get much better.

But it came at a price. And by that I mean I busted up my legs pretty bad while I was at PAX. Not only did I get blisters on my feet, but on Day 2 I actually pulled my hamstring, which I must say was really, really painful. The kicker? I still hobbled around on Day 3 which only irritated it more. So by the time I got back from PAX I was in my bed almost 24/7, popping more pain pills than House. But would I do it all over again? Yes, yes a million times yes. 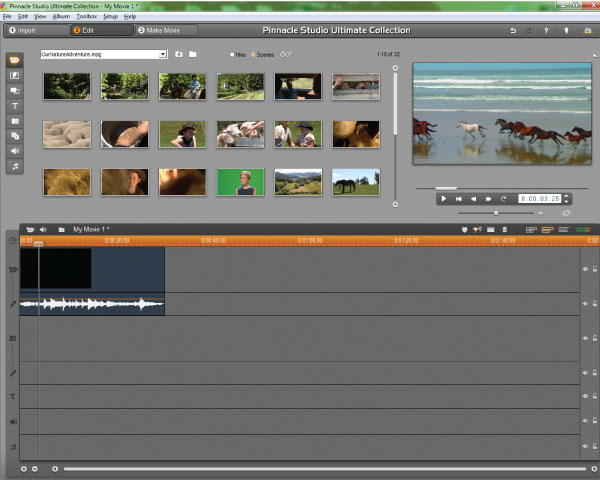 Recently on my Facebook page I have been bitching about video editing. Well it's for good reason. Video editing HAS BEEN A BITCH!

I got 8 hours of PAX footage, including day overviews, developer interviews, game showcases, live demos and of course my insights into what's going on. On top of that I decided to start doing video for my friend's table top game he created which he plans on selling at next years PAX. And if he has a video or multiple videos showcasing the fun of the game and how it works than I'll be doing a great service for him as well as getting my name out there. Anyway with that footage in tow, I had a daunting task of putting it all together. Well I still am and let me tell you it is hard. Not only do I have to edit it, but I also have to noise cancel it, steady it, clean it up, add effects and titles and make it look professional. Do this 80 times and you have a rough estimate of what I'm working with. On top of editing the PAX footage, I've also been doing freelance video work which means I'm running around selling my videos and going to meetings and shaking the right people's hands. That in and of itself is tough to do, especially if you're going from town to town.

Along with my professional work I have also been trying to do my own work and create my own web series reviewing comics, films, video games ect. What that entitles is me buying a tripod, writing scripts, coming up with characters, downloading a bunch of video capture software (for the games on my TV), installing emulators and transferring game files to my computer, buying comic scanning programs and then editing all the footage together so that it can then be edited again to look professional (basically I edit in the sense I put all the work in one video file and then transfer to Pinnacle to clean it up). 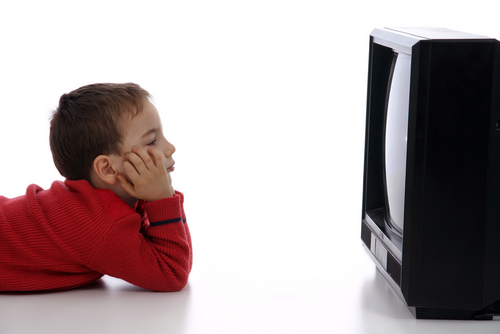 This is basically my everything else excuse. Here is a short list:

There...that about covers it. Sorry if I've been gone for far too long but life happens and hopefully you all understand.

It's good to be back

Email ThisBlogThis!Share to TwitterShare to FacebookShare to Pinterest
Labels: rant