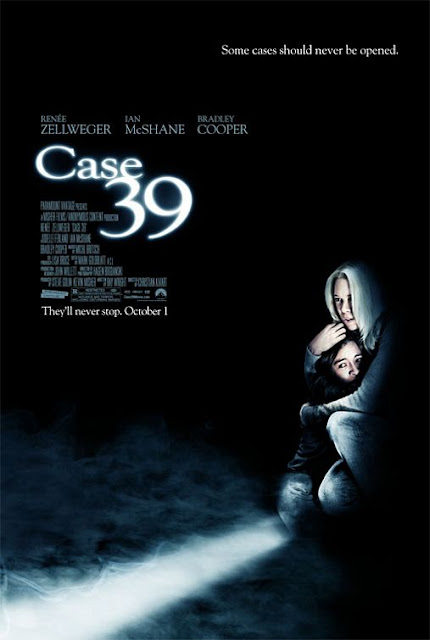 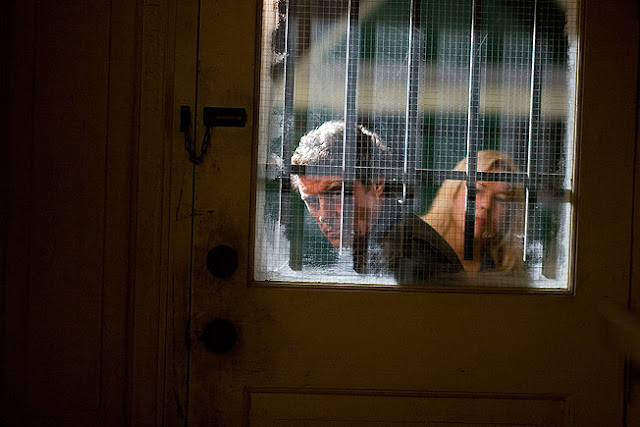 The film follows Emily (Renee Zellweger), a social worker with a heart of gold who gets assigned a case involving Lilith (Jodelle Ferland shot shortly after Silent Hill), whose been having some troubles in school as well as severe depression. Emily thinks the parents are abusing her and when she goes to confront the parents she finds them trying to kill her. With help from her friend Mike (Ian McShane), a police detective, they save Lilith and put the parents in the mad house. Soon after, and with a little coercing, Emily becomes Lilith's temporary guardian until they can find suitable foster care for her.

But that's when things get hinky. A boy murders his parents after apparently getting a call from Emily's house and because of that, Emily suspects that Lilith may have some psychological problems like her parents. Doug (Bradley Cooper), a friend of Emily and a child psychologist, evaluates Lilith and gets spooked when Lilith turns all Damian on him. Later that night Doug is found dead and that leaves Emily freaked out that maybe things are not as they seem with Lilith. 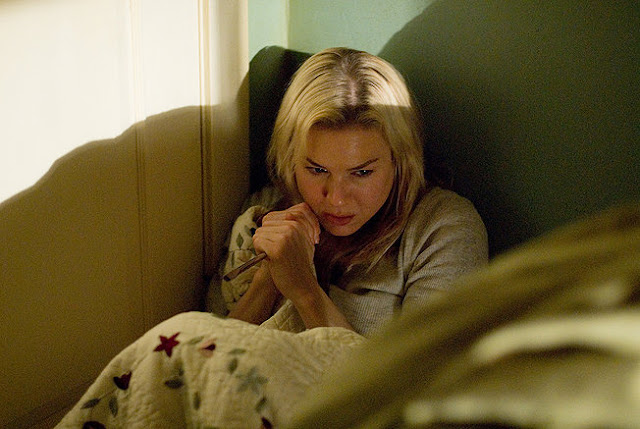 If you think that Cooper's death is a spoiler, it's really not. Despite getting third billing, Cooper is in the movie for maybe 10-15 minutes at the most and that's at the beginning and then later in the movie where I mentioned. I think this was done on purpose (giving him third billing) because of his recent popularity, but if you were looking forward to another Cooper heavy movie then you are mistaken. This is Renee Zellweger and Jodelle Ferland movie and their movie alone and all other supporting characters might as well be bit parts or extended cameos. That's not the only weird thing either. The first trailer for the movie showed, as I mentioned, an entirely different movie. This leads me to believe that it caught a case of  "Ghost Ship-itus" and was a dramatic thriller originally that was turned into a generic horror movie.

I find that to be pretty sad actually because if the film had been what it had originally been than this film would have probably been really good. Instead we are left with a poorly written, poorly directed, poorly paced, and overall poorly done movie that if nothing else suffers from being incredibly forgettable. Ask me a week from now and I probably will have forgotten the film. Renee is okay as Emily but despite a strong start ends up devolving to nothing more than a scream queen who grows a pair at the end. Cooper, as I mentioned, is sparse but does well for the time he's on. The scene between him and Lilith is actually quite good. Ian McShane is also pretty good but not used that much so it's hard to really call his performance great. The big saving grace of this movie and the only reason to watch is Jodelle Ferland.

As I mentioned before this was done shortly after Silent Hill. Whether you loved or hated (I'm the latter) the film, it was hard to admit that she wasn't at least memorable in the movie. Nick Jobe actually mentions her as the female Ben Foster and I would be hard pressed to disagree. And despite this movie failing in most areas, Jodelle actually does really well in this movie. She seems all cute and innocent at first but unlike Orphan and even The 2006 Omen, she turns gradually and when you find out she is truly an evil little girl it's actually quite creepy and well handled. The longer the movie goes, the better she gets and when we get those glimpses of innocence, it's almost creepier than her pure evilness. 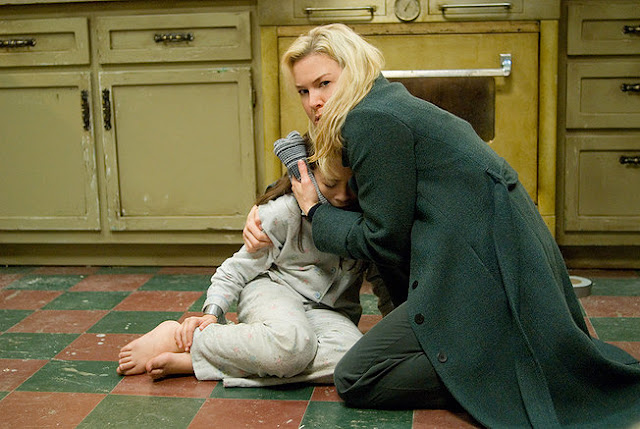 But one actress and a few non-existent supporting actors can't save an otherwise poorly done generic horror film. It's hard to recommend this one and really I don't but if you have nothing else to watch and/or are a fan of Jodelle Ferland then give this one a look, but only if it's Free On Demand or at a friend's house. I wouldn't give this money movie.

I still really wish they would have made the original trailer's version of the movie...