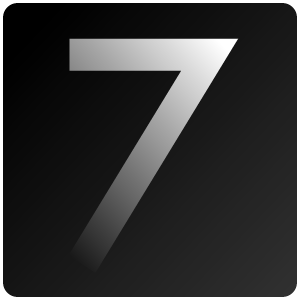 Hello I am the movie encyclopedia and if no one else will see it, I will.
Well I like meme's and if nothing else I am a sucker for posting stuff about myself that's movie related so I was excited when MovieNut14 over at Life of a Cinephile and Bibliophile created a meme in which he asks people to answer seven movie related questions. Chances are that I've answered a good portion of them already but I don't know if you've noticed but I repeat myself in every post I do so repeating isn't a huge problem for me.
Anyway I wasn't directly tagged by anyone but Rachel over at Rachel's Reel Reviews put in her answer to the meme that she was openly tagging any and everyone interested so I took that as my invitation. Well enough stalling....onto the questions.
1. What was your first movie going experience? 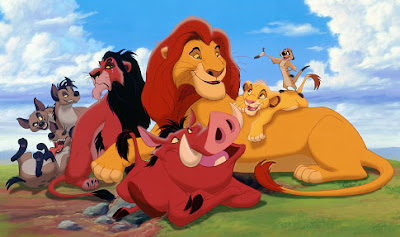 Well I've been pretty open about this one. I've mentioned on a few different podcasts and a few different posts that the first movie I ever remember seeing in theaters was The Lion King.
2. How many DVD's do you own?
Before or after I destroyed the Hollywood video? Before I probably had somewhere in the ballpark of 100-150 DVDs with about 10 Blu-Rays (all except one Kubrick films, Blade Runner being the other) but ever since Hollywood and with Blockbuster recently liquidating their stock of films (post to come soon) and my frequent trips to the mall I have somewhere roughly between 250 and 300 DVDs. But once again I am roughly estimating. So instead here is a picture of my collection. Feel free to count if you want- 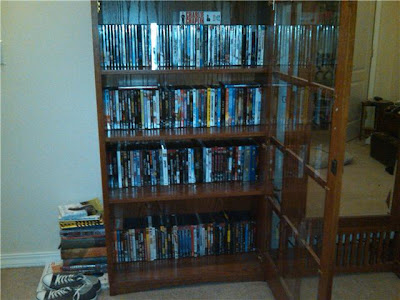 3. What is your guilty pleasure movie? 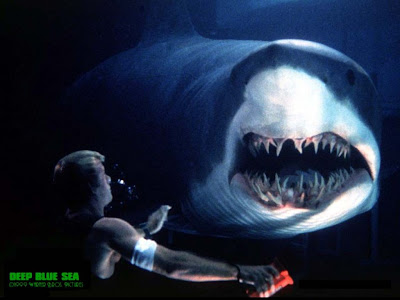 Well you COULD listen to Nick and I's entire episode devoted to our top 10 guilty pleasures but one that I did NOT mention on the list that comes in at a very close 11th place is actually Deep Blue Sea. Yes the horrible Jaws rip off with smart sharks and Samuel L. Jackson. I am fully aware of how terrible, improbable and stupid it is but every time it comes on TV I am forced to watch it. In fact I have watched it over 25 times (sadly) from beginning to end. But only twice uncensored...think about that.
4. You have compiled a list of your top 100 movies. Which movies didn't make the cut? 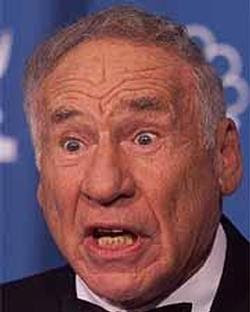 Oh man this is a tough one. If I had to guess I would probably say all of Mel Brook's films besides Young Frankenstein, Blazing Saddles, and Robin Hood: Men in Tights. I LOVE Spaceballs but I already got Star Wars on there. Also I would only take the original three Star Wars...not the prequels. I would also probably only include two Scorsese films: The Departed and Goodfellas.
5. Which movie(s) do you compulsively watch over and over? 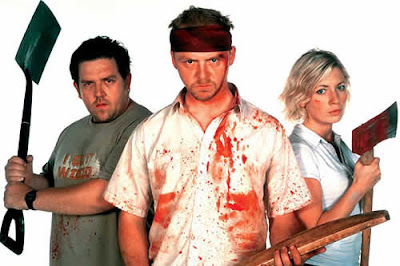 Well besides the aforementioned Deep Blue Sea I have only watched a few movies over and over: Shaun of the Dead, Hot Fuzz, Monty Python's The Meaning of Life and Clue.
6. Classic(s) you're embarrased to admit you haven't seen yet? 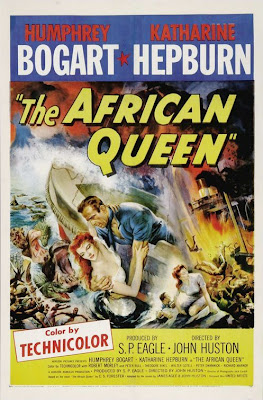 I have yet to see The African Queen and until last September I had yet to see Citizen Kane. I also have a habit of watching films without finishing them and so I don't know if that counts. If so then add The Maltese Falcon, The Birds, Psycho, Streetcar Named Desire, Gone With the Wind and Touch of Evil on that list. Luckily I have most of these films so I'll finish them someday.
7. What movie posters do you have hanging on your wall? 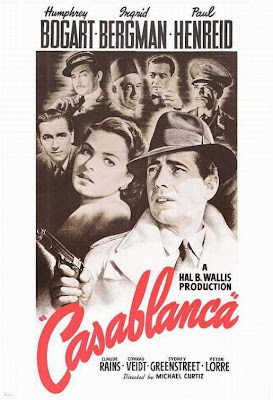 Currently I have none HANGING on my walls. I have a few that are framed and propped up against my wall though. I have an original Casablanca poster, a Sweeny Todd poster, a Dark Knight Poster and my Top 101 movie quotes of all time poster.
Seeing as how everyone and their mother is tagged I guess if you haven't done it...go do it now...there.
Posted by xTJMac510x at 10:56 PM