Hello I am the movie encyclopedia and if no one else will see it, I will.
As most people know from listening to the Demented Encyclopedia, or by just listening or getting to know me, they will know that besides film, TV and video games I am extremely passionate about music. I play a few instruments myself (guitar, saxophone) and have been in choir on and off for 8 years. So when I saw a meme floating around the web that involved music and because I am a total meme whore right now (sorry review lovers) I decided to take this beast on.
1. Open up your iTunes, music player, spin the CD, whatever, hit shuffle and tell us what the first song to play is... 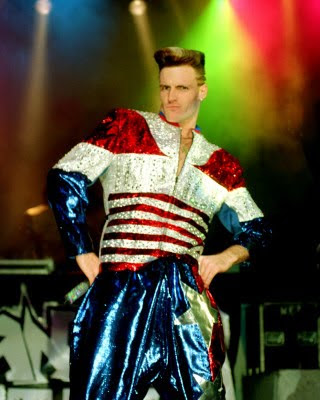 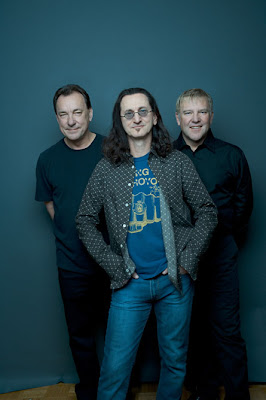 Easy: Metallica, Rush, Nirvana, Muse, The Beatles
3. What was your first CD to own (8 track, Record, CD, MP3 for the Newbies) 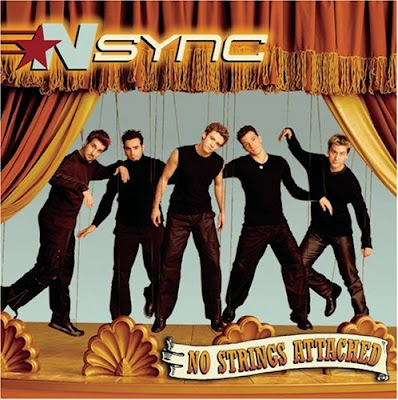 CD-N'Sync: No Strings Attached (hey I loved them...don't judge...better than Bieber)
8 Track- Whitesnake...not sure which one
Record- Metallica-The Black Album
MP3- Weird Al- Amish Paradise
4. Of All the Bands/Artists in your CD/Record collection, which one do you own the most albums by? 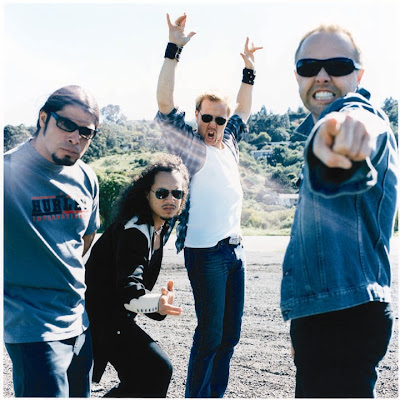 It's actually a tie between Rush and Metallica...although I do have a record AND a CD of the Black Album so I guess Metallica wins.
5. What was the last song you listened to? 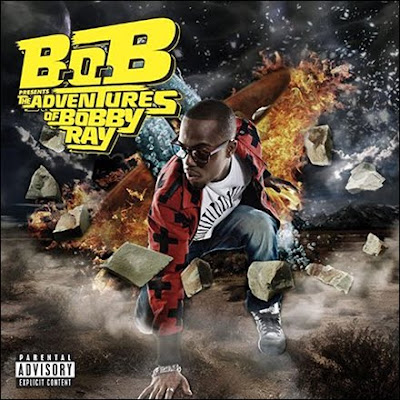 Airplanes Part II-B.O.B featuring Hayley Williams of Paramore and Eminem
6. What song would you say sums you up? 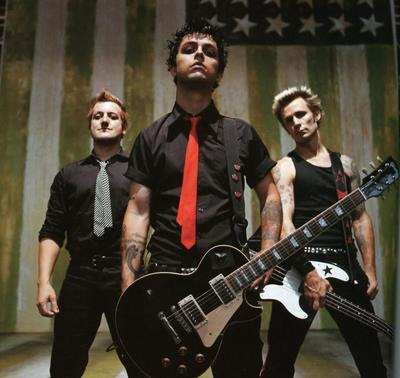 Green Day- Basketcase...it's my life story
7. What's your favorite local band or band that originated from your hometown? 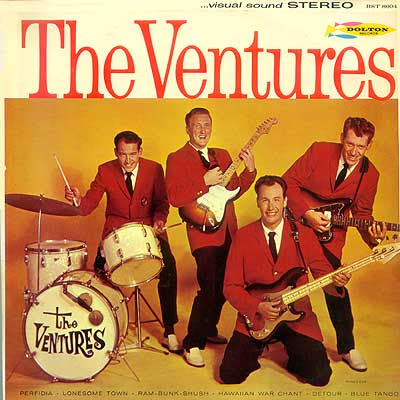 I wish I could say Nirvana since I live NEAR Seattle but sadly no. So I chose the instrumental band The Ventures.
8. What's the greatest concert you've ever gone to? 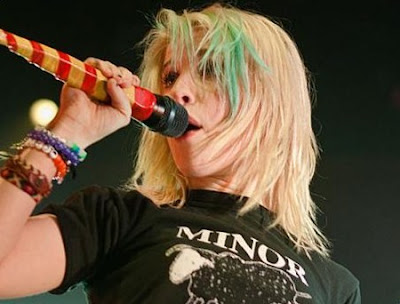 Sadly the only concert I've ever gone to was a Nickelback/Breaking Benjamin/Three Days Grace concert. It wasn't good. But in a few days I'm seeing Reliant K and Paramore which hopefully will be good. The greatest though will be in August when I see Rush.
9. What musician would you like to hang out with for a day?
Lars Ulrich (my favorite drummer) or Avril Lavigne. The latter because I would probably do more than hanging if ya know what I mean. I love that Canuck. 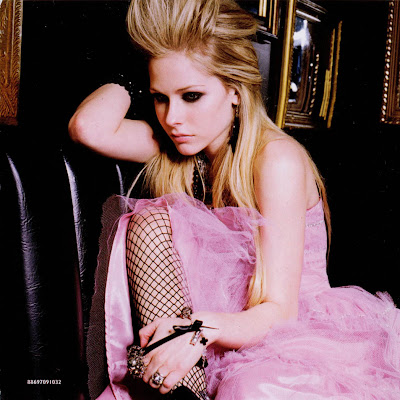 10. What was the greatest decade for music? 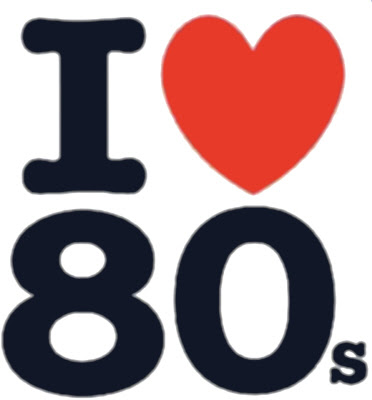 I get laughed at a lot but I loved the 80s. Sue me...
11. What is your favorite movie soundtrack? 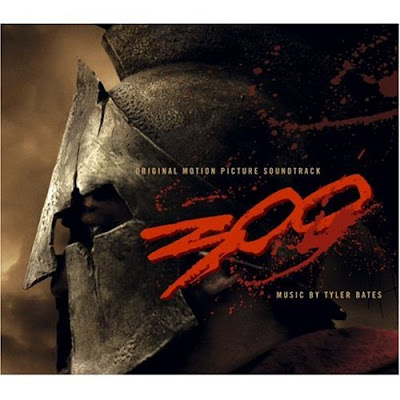 It's a tie between 300 (pulse pounding awesomeness) and Pulp Fiction (because The Ventures did it)
12. What's the most awful CD/record ect that you have ever bought? 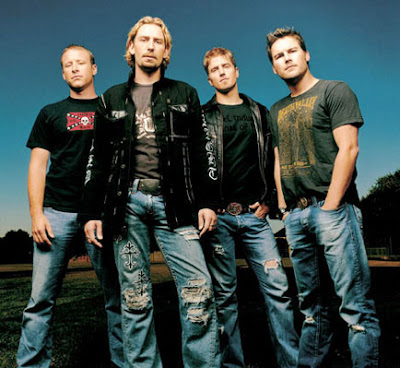 Anything by Nickelback or probably To The Extreme by Vanilla Ice.
13. What is your favorite band t-shirt/poster? 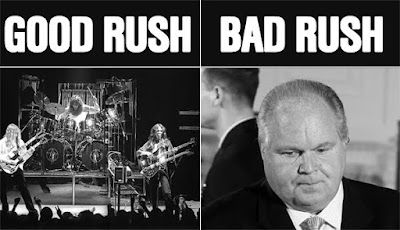 14. Rolling Stones or the Beatles?? 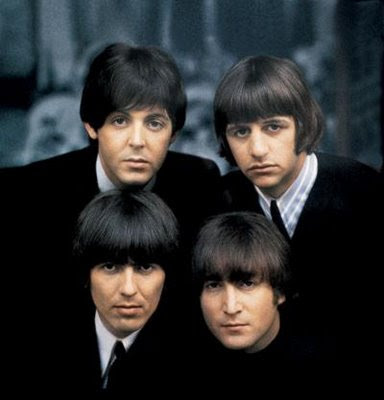 The Beatles...totally
15. What is one song you would like played at your funeral? Your birthday? While on a romantic date? 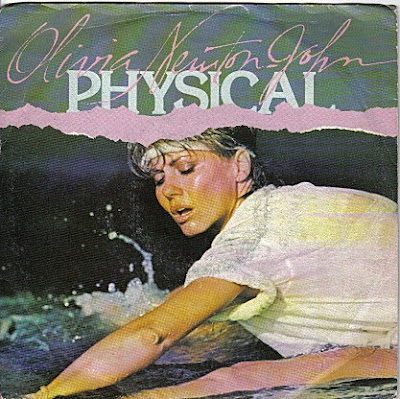 Funeral- Probably It's The End of the World As We Know it by REM
Birthday- Spirit of the Radio by Rush
Romantic Date- Physical by Olivia Newton John...oh yeah...
Posted by xTJMac510x at 1:14 PM