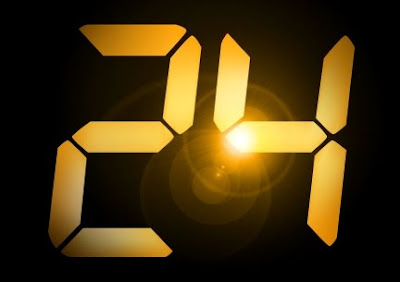 Hello I am the movie encyclopedia and if no one else will see it, I will.
Today was a fun one once I realized that I could bend the rules slightly. "Most annoying character." At first I thought this would be really hard but then I realized there are five characters I hate equally the same so in a sense they are all tied. Or maybe I can't just choose one...either way here are the top 5 most annoying characters on or that have been on TV. 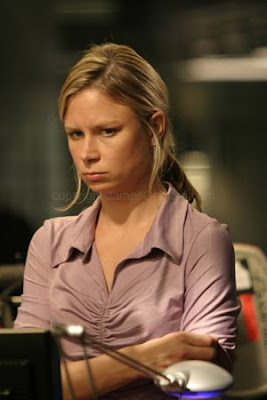 Chloe O Brian (24)-
Before I rip into her let me say some positives about her: she is a good friend to Jack, the ending of the series conversation between her and Jack was touching, she is smart, she is mostly competent at her job and she's kinda pretty.
Anyway...she is a pain in the a** to watch. She always looks pissed off, constipated, pouty, moody, shocked or amused in a half smile sort of way. Her tone rarely changes from the monotone and whenever she says Jack repeatedly it grates on my ears. She does really stupid things sometimes and when she does SMART things they get overshadowed by the stupid. All of her could be funny one liners are fizzled out by her lack of enthusiasm in her delivery and she's just not pleasant to watch. I think what's worse is when the actress who plays her (I do NOT want to write her last name) does well and has these great scenes like when *spoiler* Edgar dies *spoiler* it makes it all the more frustrating when she goes back to the monotone.
I don't hate her guts though (seeing as how she's number five on a top five) and she can be witty, but I just don't like watching her. 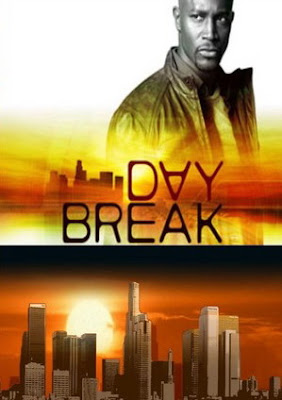 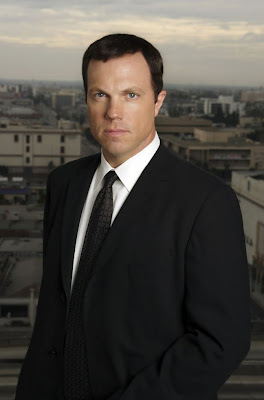 Chad Shelton (Daybreak)-
I like Adam Baldwin a lot as an actor. I think he is very funny, extremely badass and puts everything he's got into his roles. Granted every character he plays has the same tone, sneer, and expression but he cares about all of his characters and he's really fun to watch. If he's on TV or in a movie I always can't wait to see him. That's why I hate Chad Shelton.
Before going on let me explain Daybreak since nobody seemed to watch it. Brett is a detective who wakes up one day only to get arrested and framed for a crime he didn't commit. As he gets hauled off to jail he is knocked out and told that he is to take the fall for what happened. When he wakes up he is back in his bed and it's the day before. What happens is Brett realizes he is stuck in a time warp forced to relive the same day over and over until he finds out who did this to him. It's a great show that wasn't appreciated at its time.
Chad Shelton is an Internal Affairs agent who hates Brett because he stole his ex-wife and they used to be partners. Chad is snarky, egotistical, narcissistic and a bit of a pussy. Throughout the series he is a total ignoramus devoid of any feelings or any reasonable thought. And whenever Brett finally gets through to him and Chad seems to be okay, the day starts over. Chad is like a kid who you keep telling to not stick his finger in a light socket in yet keeps doing it. It's annoying after a while and you just want to hit him. 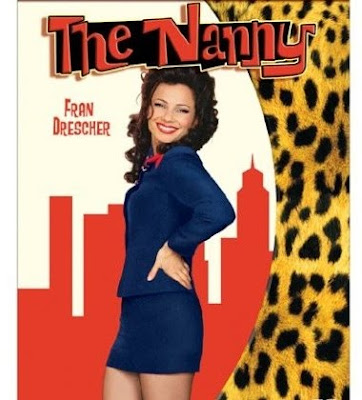 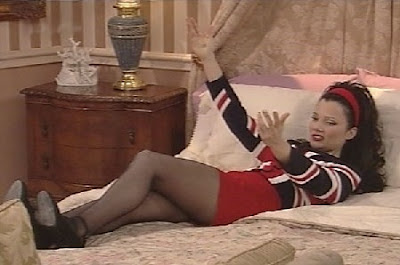 Fran Fine (The Nanny)-
Do I need to say anything?

That laugh on loop is what Hell would be like for me. Every time she opens her mouth I stick knives in my ears. Just thinking about her almost brings me to tears. And I wanted to like the show. But as soon as that laugh happens... 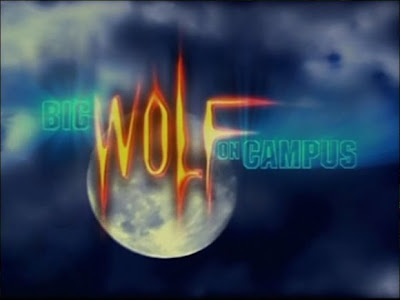 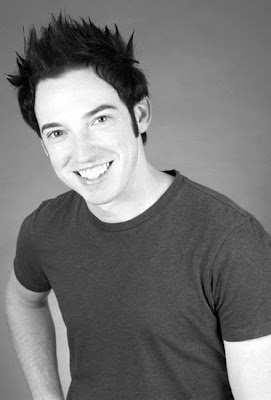 Merton (Big Wolf on Campus)-
Big Wolf on Campus was one of my favorite shows growing up. Part Buffy the Vampire Slayer, part Power Rangers and part Teen Wolf, this kids action comedy was an amazing show. It had great monsters, an awesome cast, a great theme song, and of course it was back when werewolves and vampires were badass creatures with superpowers. Sadly the show was forgotten and still has yet to be on DVD... But there was one character that always irked me incredibly, and sadly I'm pretty sure it was on purpose. Because in some kids shows annoying=comedy relief.
Danny Smith, one of the writers and the writer/singer of the theme song also was an actor on the show. He played the geeky goth/emo/techy Merton. Merton was like if Pauley Shore, Drop Dead Fred and Matthew Lillard had a hybrid child and gave him cocaine for every meal. He's a hyperactive crazy person with almost no redeeming value. He always seems to get in the way and usually foils any kind of plan any of the characters make. He's also a know it all and a bit of a narcissist. But all of it is for laughs. Sometimes it's funny but 99% of the time it's just painfully bad.

ANY CHARACTER ON VH1 (ANY SHOW)-
These people are the bane of my existence. They are soulless, evil, stupid, thoughtless, bass ackwards idiots who shouldn't be allowed on TV. But they are and for the most part they spread and spread with worse and worse characters getting spin offs. I think these were the people Agent Smith was talking about in the Matrix. A virus that spreads and destroys....ugh.
Posted by xTJMac510x at 12:20 AM