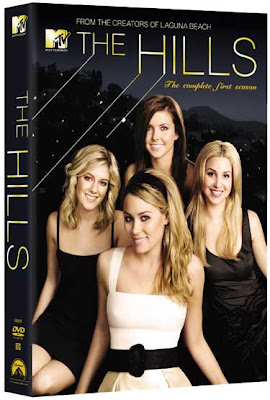 Hello I am the movie encyclopedia and if no one else will see it, I will.
Well since the last one was so hard (that's what she said) I guess it's time for a really easy one:
A show that you hate... 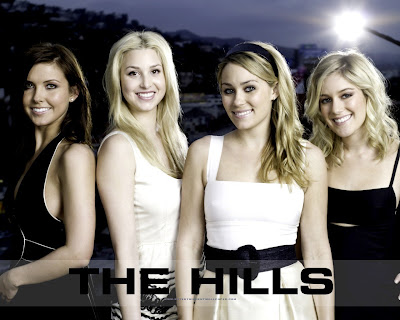 The Hills
Ahh Let me count the ways I hate this show:
1. Annoying characters with annoying voices
2. "Reality TV"
3. Lauren Conrad seems like the smartest. Not the most reasonable but the smartest...that's sad.
4. Stephanie Pratt is the unlikely voice of reason...*slaps self*
5. Spencer Pratt (brother of Stephanie) is a piece of s**t unlikeable douchebag
6. Spencer Pratt makes my soul hurt
7. Spencer Pratt wants to un sister his sister...think about that
8. Spencer Pratt exudes energy into crystals that he bought
9. Spencer Pratt barks at people
10. All the guys are gay...or at least really close
11. Did I mention I hate Spencer Pratt and his flesh colored beard?
12. Heidi Montag looks fake
13. Heidi Montag is fake
14. This show lowers your IQ
15. Bromance was made...the gayest show on TV
16. These guys make ridiculous amounts of money
17. My dog barks at the TV when its on
18. It takes up the ENTIRE GODDAMN DVR!!!
There are thousands of more reasons but honestly I tried watching the show and my brain literally started throbbing. The stupidity, the lack of reasoning, the lack of story and lack of any sort of content whatsoever was just horrible
That and 7 days later this one chick came out of the TV and attacked me...that made me hate the show more...
Posted by xTJMac510x at 12:42 AM