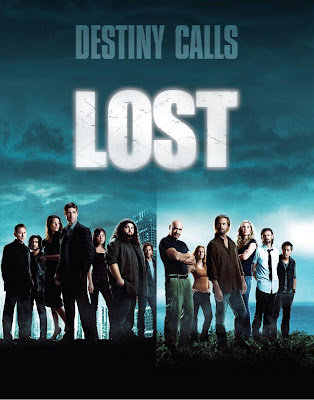 Hello I am the movie encyclopedia and if no one else will see it, I will.
Well I've reached the end of the TV meme and I gotta say it's been hard but fun. I've enjoyed it and hopefully you all have too. The last day's meme has to do with death...Saddest Character Death...I won't waste your time or give you a huge explanation as to why I picked it. The video should be self-explanatory

Charlie's death devastated me. He was, has and always will be my favorite character on the show and not only is his death scene sad, it's powerful and the music makes it all the more heartbreaking. Even though death is a suggestion on the show, seeing him slowly drown and come to terms with it and not going down without doing one last noble act was great. It was a great end to a great character....
...just like this is a great end to a great meme. Thank you all and see you next time.
Posted by xTJMac510x at 12:58 AM