I got some catching up to do 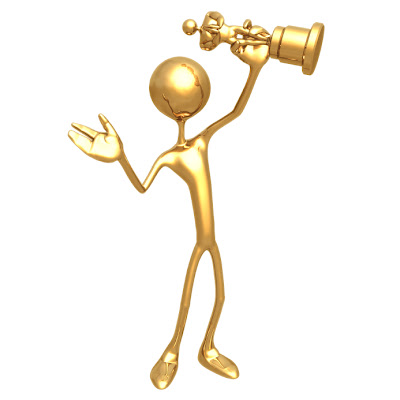 Hello I am the movie encyclopedia and if no one else will see it, I will.
Well I have been extremely busy lately. Despite being out of college for the summer I still have a lot to do and plenty to talk about. Currently I've been working on my 20 or so backlogged reviews which should pop up sooner rather than later. On top of that I have reached Day 18 of my TV Meme and still going strong with the next couple days already written. On top of that I have my comprehensive report on E3 this year. I realize a good portion of you don't like or play video games, but it's like Christmas for me and it's a big event and I have a lot to say. Plus you guys seem to tolerate my sporadic game reviews so give me a break. And ON TOP OF THAT I got planning to do for next week's Demented Encyclopedia focusing on Uwe Boll as well as a top secret LAMBcast.
But while all that has been going on it seems I have gotten a few awards. This post is not meant as a platform for me to brag on but as a thank you and a huge shout out to all the voters and all the Enyclopites out there.
Probably the biggest award would have to be The LAMMY'S. The LAMB (as all of you should already know of...otherwise click the button on the side) every year has an awards ceremony, a blogging Oscars of sort, that brings us all together to celebrate greatness and point out some really good blogs. I myself was nominated for three, something I was surprised to hear, and they included Best Podcast, Most Prolific and Best New LAMB. It was an honor to be nominated, but to win and be a runner up was certainly an achievement.

BEST NEW LAMB-
I was not expecting this one. With such great nominees like the wonderful Aiden at Cut the Crap Movie Reviews, Meridith at M. Carter @ the Movies, Encore's World of TV & Film and Castor over at Anomalous Materials I thought I had no chance. And it was certainly a tough race since it was a three way tie for second. But by ONE vote I squeezed by and won it. To be honest I was baffled but I'm honored. Be sure to visit the other sites though since they certainly deserve mentioning.

MOST PROLIFIC-
This was one where it was an honor to be nominated. I'm just a 19 year old college student who tries to bring you the best reviews and articles he can. The fact that all that hard work and time and effort and countless nights of no sleep meant something to some people was humbling. And to be runner up? Wow that's an honor. If you look at my competition, it was a category full of amazing blogs who all deserve to win. The Dark of The Matinee, A Life in Equinox, Anomalous Materials and Blog Cabins are all great sites that I frequent all the time. And Dylan deserved the award for sure. He works hard, as do all of the nominees and it was an honor to be sandwiched between greatness. 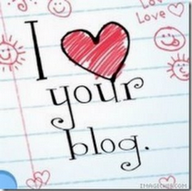 I received this award a while back from Simon and it was great. I love Four of Them and I'm glad they love me. Thank you. 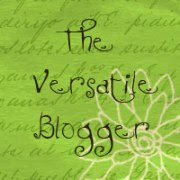 Not sure who I got this one from to be honest. All I know is that it's been circling around and at one point I was nominated. As per usual there was a 7 facts tag attached but I'll restrict it to only a few:
1. I will be attending PAX 2010 in Seattle this year. This will be my first big press event.
2. I am missing a tooth. It's a very common tooth to be missing and it is in fact the same tooth that actor Ed Helms from the Office and the Hangover is missing as well.
3. I love all sorts of cuisine but I could probably eat Teryaki for the rest of my life if given the choice.
4. I play a lot of video games but I refuse to play any MMO's like World of Warcraft. Leave that to Mr. T and William Shatner.
5. I have never broken a bone in my body.
6. I am not double jointed but my thumbs are...odd
7. I am a reality show junkie and the first step is admitting that you have a problem...
Well that about does it for awards and other stuff. Stay tuned for more and thanks once again.
Posted by xTJMac510x at 4:58 PM

Email ThisBlogThis!Share to TwitterShare to FacebookShare to Pinterest
Labels: awards, other, THE LAMMYS